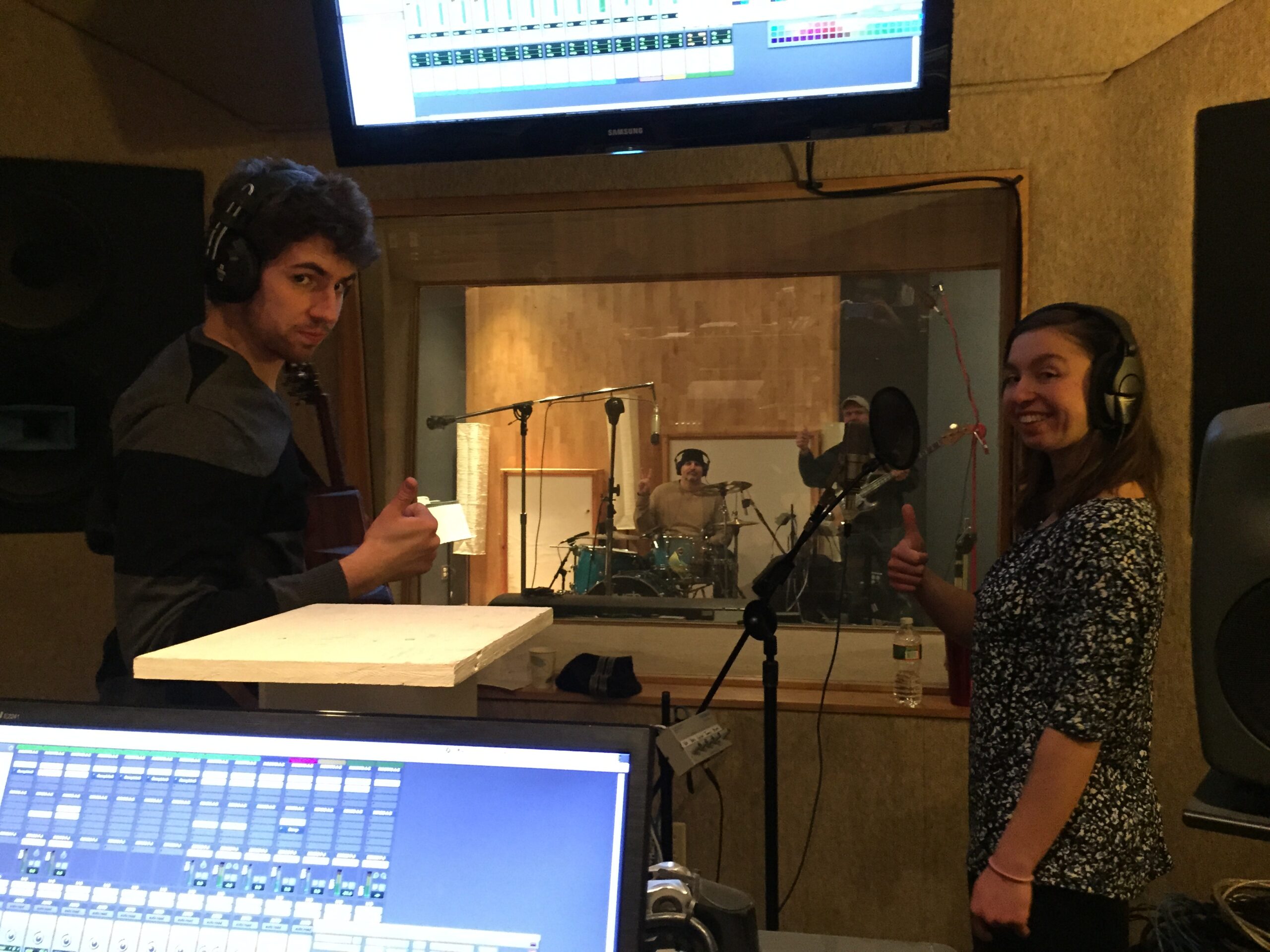 The music we produce is done by me: James Curwood. I’m a music producer and mixing/recording engineer that used to be a touring musician.

Flying Sound’s focus is high-end audio for established and aspiring artists. This means we strive to use the very best techniques and analog gear. It is a hybrid studio where much of the processing happens during tracking (in parallel if you want to take your tracks to work with another mixing engineer). We believe that most of the mix can happen during tracking which raises fidelity and causes early decisions which are usually strong decisions and save time and money.

While many consider Neumann’s U47 the best microphone ever made (and we have a longbody, #3072) we have an original Telefunken ELA M 251E (#574). This is the holy grail of microphones and less than 2000 were made back in the 50’s and 60’s when they were in production. They both are used on so many hit recordings that most people don’t know how familiar they are with the sound.

While it is possible for a skilled engineer to recreate the same effortless, light and detailed sound of both mics it is time consuming and most would rather make an early decision and track with the right microphone. It is where the moving air becomes electronic after all.

Flying Sound can guide you through preproduction, tracking (recording), mixing and mastering. Call to book an appointment today.